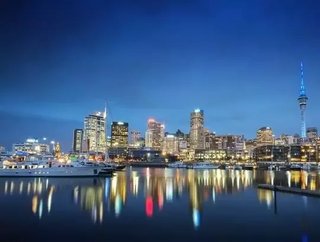 New Zealand’s major economic centre, Auckland, has passed the $100bn mark for the first time, according to new figures released by Stats NZ.

The increase was driven by strong rises in the rental, hiring, and real estate services; construction; and finance and insurance services industries.

Despite the record-breaking figure, the 2017 increase is actually smaller than last year’s, when Auckland’s regional economy rose 7.8%.

New Zealand’s GDP is heavily dependent on Auckland, which accounts for 37.5% of the nation’s income.