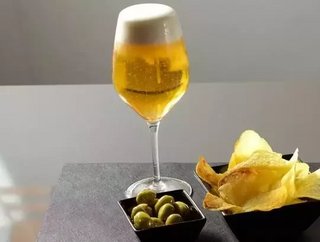 Stats NZ has updated its Consumer Price Index (CPI) to reflect what modern New Zealanders are spending their money on.

The CPI, a basket of typical goods and services bought by consumers, is updated every three years and based on surveys carried out by Stats NZ.

New items featuring in the basket include olives, craft beer and bicycle helmets, while Uber fares, Airbnb rents and body massages are among the new services added.

Also featuring for the first time are smartphone accessories and clothing alterations, but sewing machines are out.

Stats NZ’s Prices Senior Manager Jason Attewell said: “People are changing what they buy to keep up with changes in technology, and as a result, we’re removing several items from the CPI basket. These items are still available to buy, but New Zealanders just don’t spend as much on them.

“We’re introducing the sharing economy to the CPI to keep it relevant for New Zealand. People don’t have as much time to do things themselves, and are prepared to pay others to do jobs for them.”

The New Zealand CPI has been compiled and updated for more than 100 years, reflecting Kiwi consumer habits over time. For instance, early victims to be culled from the basket include tapioca in 1914, candles in 1949 and powder puff in 1955.

More recent removals include mops in 1974, men’s pyjamas in 2002 and swimming pools in 2006. Among the standout more recent additions include pets, cider and frozen prawns, all added to the CPI basket in 2016.