Wesfarmers to spin off 80% of Coles, new top 30 company to be formed 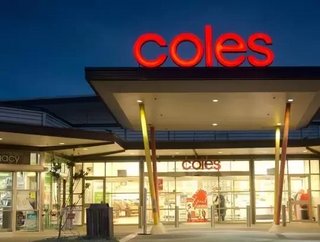 The new business will be large enough to be a top 30 Australian company in its own right – currently Coles has 2,500 stores, 110,000 staff and turns over around $33bn.

Wesfarmers said in a statement that the decision was made in order to achieve higher levels of growth in the future.

It bought Coles along with Kmart, Target and Officeworks in 2007 for a combined sum of $22bn. Independent valuations place the value of Coles alone at around $21bn.

Wesfarmers Managing Director Rob Scott said: “Wesfarmers acquired Coles as part of Coles Group in 2007 and since then has successfully turned around the business and restored its position as a leading Australian retailer.

“We believe Coles has developed strong investment fundamentals and is of a scale where it should be operated and owned separately. It is now a mature and cash generative business, which is expected to have a strong balance sheet and dividend paying capacity.”

Since being bought by Wesfarmers, $8bn has been invested in the store network, supply chain and online channel.

Wesfarmers also announced that Steven Cain will be the next Managing Director of Coles, succeeding John Durkan, who will step down later this year after 10 years in senior leadership positions at Coles, including four as Managing Director.