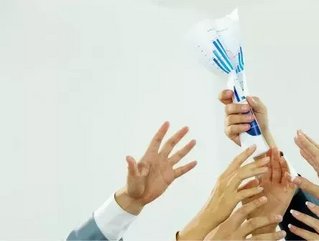 This is the latest call for change to curb the big four’s dominance on banking; the sentiment has been echoed by several other banking institutions, including Bank of Queensland, Bendigo, Adelaide Bank and ME Bank. Currently, the Australian Prudential Regulation Authority is requiring the big four to hold an extra one percent in capital from 2016, with the idea that this will make the banks more resilient to financial shocks. AMP does not believe this is enough.

AMP’s demands seem to be coming from two places: one, AMP is facing growing competition from the big banks, as all are looking to move into wealth management, which has been AMP’s traditional service. AMP is still considered a relatively small competitor in banking, but they do $13 billion in banking business, and promotes itself as a “fifth pillar” to the banking industry since it merged with AXA Asia Pacific in 2011.

AMP, like many, disagrees that the four major Australian banks are “too big to fail,” a sentiment used in the US before the major global recession. “The significant market share of the four major banks means they could be considered ‘too big to fail’ and that their failure would potentially pose a fiscal risk,” read AMP’s submission.

According to their submission, major banks’ size could threaten the federal budget in a big way should there be a collapse; AMP also believes any premature changes to the superannuation rules could cause further problems. Current legislation has the super guarantee lifting to 12 percent, a number at which AMP believes a majority of Australians will get proper retirement incomes.