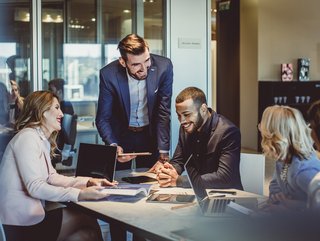 To better compete in the digital economy and support firms through change, CIOs in ANZ should follow these five priorities, says Info-Tech

It’s no secret that Chief Information Officers and other digital leaders are facing a greater burden than ever, since the pandemic, as they continue to facilitate new remote work models, adapt to a hybrid operating model, struggle to attract and retain top tech talent, and face severe cybersecurity threats. Not to mention the new compliance pressures from investors and governments.

To manage all these complexities, compete in the digital economy, and ultimately help their organisations through this dynamic period of change, technology leaders need to understand how to balance everything and prioritise what’s crucial.

And to help them do just that, Info-Tech, one of the world’s fastest-growing IT research and advisory companies, has published its CIO Priorities 2022 report, combining insight and case studies that “show you once you make the commitment, successful outcomes are possible”, according to Brian Jackson, research director.

"The 2022 CIO priorities certainly resonated with what our members were telling us locally," says Mike Schembri, Info-Tech's Senior Executive Advisor for the Australia and New Zealand (ANZ) region.

The following top five priorities should be top of mind for CIOs and tech leaders in Australia and New Zealand: