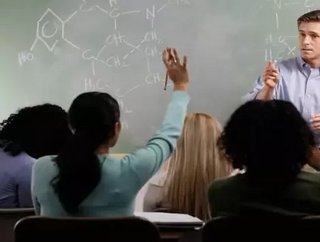 In an effort to improve the education standards at Australian schools, stellar teachers will be rewarded with cash; underperforming educators will be sacked.

It’s a drastic measure to be rolled out across the nation over the next two years, beginning in Queensland and NSW, according to the Courier Mail.

Under the Federal Government’s new policy, school management will have more control over the recruitment and management of school staff, including the principal’s ability to hire and fire educators. The budget will be overseen by school boards and council groups. The latter will allow parents to become more involved in the school’s financial decision making, including teacher’s salaries and maintenance contracts.

“To get the best results, we need principals to have the powers to get and keep the best teachers,” Prime Minister Julia Gillard told The Daily Telegraph. Ms Gillard, the former federal education minister, will announce the reforms before the Gonski review of school funding is released on 20 February. According to the Courier Mail, this will be the first school funding review conducted since 1973.

Cash handouts and other reform policies will be decided upon independently by each State Government. Queensland has proposed a $7.5 million handout to reward and retain top-notch teachers, while NSW has set aside more than $12 million, according to News.com.au.