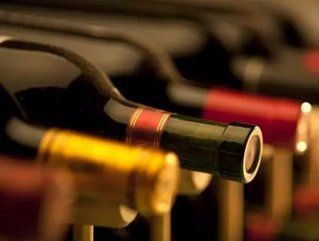 Now KKR has teamed up with Rhone Capital, a European private equity group, and increased their bid by 10.6 percent to $3.4 billion. The current offer is 5.1 percent above Treasury’s Friday closing price of $4.95 a share.

The board of Treasury Wine Estates has issued a statement to its shareholders, urging them not to dismiss this offer.

"The board of TWE, together with its advisers, has concluded, based on the revised proposal, that it is in the interests of its shareholders to engage further with KKR and Rhone," the announcement read.

Obviously, this proposal is more to TWE’s liking, but it is not a done deal. There are several conditions attached to the proposal, including the completion of “due diligence to the satisfaction of the buyers.” If KKR chooses to walk away from the deal because they find something they do not like, it could really hurt Treasury Wine Estates future and ability to continue their restructuring process.

Should the deal go through, like many are expecting, private ownership may allow the company to accelerate its restructuring away from the scrutiny of public markets. Treasury’s share priced jumped 4 percent on Monday.

Treasury Wine Estates owns Lindeman’s, Wolf Blass and Rosemount brands, and the Beringer and Chateau St Jean labels in the US.