TOT BioPharm raises $102mn Series B round led by 99Fund 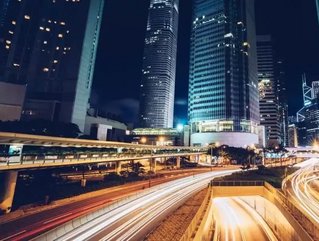 The China-based firm, TOT BioPharm, has announced it has raised a $102mn series B round which is headed up by Chinese local asset management 99Fund, China Money Network reports.

It has been revealed that existing investors such as Centerlab Group, Vivo Capital, Chengwei Capital, Yuanda Financial Holdings and Gold Tech Venture Capital have also been involved in the round.

Huang Chunying, general manager of TOT Biopharm said: “We are very honoured that the performance and development potential of TOT Biopharm in the field of anti-tumor has not only been recognized by many well-known investment institutions at home and abroad, but also won the support of our existing shareholders.”

“This round of financing will accelerate the development of our key pipelines. TOT Biopharm will seize the rapid growing opportunity of China’s anti-tumor drug market. In the future, we will also use the existing advantages of our own industrial chain platform to expand multi-directional and multi-level international cooperation.”

In 2010, Suzhou-based firm previously raised $6mn in a series A round from Chengwei Capital.