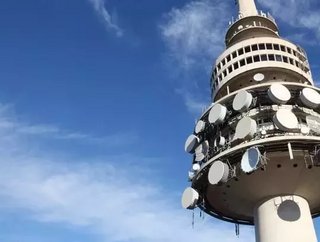 "Today, we announced a series of structural reorganisations which are very much about aligning the business to reduce complexity [and] create a leaner business," Telstra chief executive officer Andy Penn said.

This news comes only a year after Telstra shed 326 jobs across its sales, service and national office teams.

Penn said the most recent job cuts were due to "the increased competitive dynamics of the market and the acceleration of the rollout of the NBN (National Broadband Network)".

Penn added that the move will affect jobs across several business units and states.

Communications Union's divisional president and NSW secretary Shane Murphy said the move was "appalling" and had "obviously been months in the planning by the executives".

He told ABC News: "There had been no indication or any signs given to the union or workforce — up until a text message received by staff shortly before 10.30am today," he said.

"They were asked to join a teleconference at 11:00am, and advised 1,400 of their jobs would no longer apply in the next six months."

Telstra started to show signs of struggle in February, when it posted a first-half net profit of $1.8 billion - down 11.8 percent compared to the same period last year. Its revenue also dropped 3.4 percent to $12.8 billion.