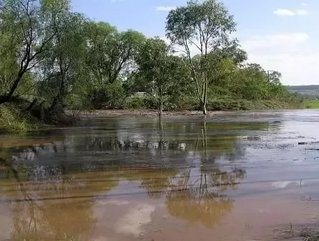 The state’s largest insurance provider, Suncorp, has announced that their insurance policy will no longer cover homes in the towns of Emerald and Roma, two of the hardest-hit areas during Queensland’s disastrous 2011 floods.

According to News.com.au, Suncorp has taken $4 million in premiums between the two towns over the past two years and paid out $150 million in claims.

"Many insurance companies have already made the conscious decision not to offer insurance in very high-risk areas. This is a move Suncorp has so far resisted," said the insurance giant’s personal insurance chief executive Mark Milliner.

Mr Milliner says the decision may be reassessed if investments were made to protect the residents of these towns from future flooding, echoing a similar statement made by Suncorp CEO Patrick Snowball back in February. "We can continue to rebuild our customers' homes however it is not fair for them to have to risk and then rebuild their lives every storm season,” Mr Milliner told the news site.

According to Mr Snowball, the cost of building sufficient flood defences would amount to $9 million.

Central Highlands Regional Council Mayor Peter Maguire is reportedly submitting plans for such investments to the insurer. "We are sending advice back to them (Suncorp) with a number of things we are doing or have done, like flood mapping, building and planning stuff, weather monitoring, flood management reports,” he said.