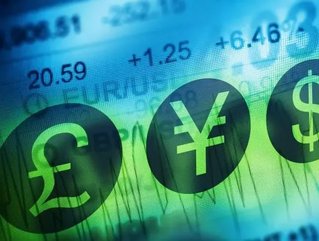 Summit Power International was to issue the first ever overseas IPO for a Bangladeshi company this year, from which it hoped to raise $260mn.

However, the deal – which would have floated the company on the Singapore stock exchange – has now been put on hold due to the volatility of the market.

In a message sent to investors, the Straits Times reported, the company stated: “In light of recent market volatility, the company has decided not to proceed on the current IPO timeline. Summit Power International remains committed to the growth of its business, in support of the development of the Bangladesh power sector.”

Summit Power reportedly added: “The company will reassess the situation in conjunction with key stakeholders and strategic partners and provide an update in due course.”

According to the Business Times, Summit had already reduced the size of the IPO to $260mn from an initial proposal of $350mn.

The deal was to be made up of $202.5mn to be offered publicly, with a portion privately committed by the Asian Development Group totalling $57.5mn.

Summit Power is part of the Summit Group and has 15 power plants across Bangladesh. According to Business Times, this follows a pattern of investments facing problems including Cromwell Property Group’s proposed real estate trust IPO and HNA Group Co’s planned offering.