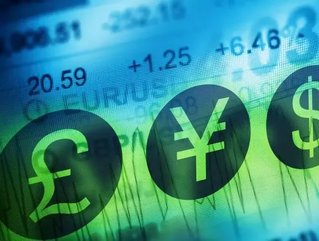 The Nikkei newspaper has reported that Japanese tech giant Softbank plans to list its mobile phone business separately on the stock exchange and looks to raise around $18bn.

The parent company, Softbank Group, would be selling off some 30% of its business and is expected to do so between March and May of this year, floating shares on the Tokyo stock exchange and then perhaps the London stock exchange in the autumn.

The IPO, worth around $18bn or just under 2trn yen, would be among the biggest Japanese IPOs in history, rivalling, according to Nikkei, the 1987 listing of Nippon Telegraph and Telephone Corp which was worth around 2.2trn yen.

The Softbank Group said in a statement today (Monday) that while a listing of the business was one option for its capital strategy, no final decision has been made in this regard. However, the Nikkei’s report appears fairly confident that an IPO will not only happen, but take place this year.

The listing would give the mobile phone segment of the company more autonomy and leave the parent compony to focus on investment opportunities.

According to Nikkei Softbank could use the proceeds to invest in its growth, in particular to purchase foreign IT companies. The group has already invested significantly abroad, mainly through its Vision Fund, which it announced it would add another funding round of up to $100bn to late last year, investing up to $10bn in Uber.