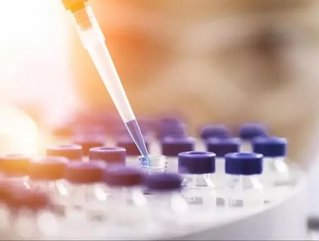 The offer from CDH would see the Chinese firm paying AUD$33.6 per share for the liver cancer treatment specialist, equating to a 20.6% premium to the company’s unaffected share price.

The news puts pressure on cancer treatment company Varian’s existing takeover attempt, with its own offer made in January standing at AUD$310mn less than CDH’s new offer.

However, statements from both Sirtex and Varian suggest that the Australian firm will continue to pursue the existing takeover arrangement, despite the higher offer from CDH.

“At this time, the directors of Sirtex continue to believe the existing scheme of arrangement with Varian is in the best interests of Sirtex shareholders and continue to unanimously support and recommend the Scheme,” Sirtex said.

“The Varian Scheme has been unanimously approved by both boards of directors, has fully committed financing and has received all necessary regulatory approvals. We believe the Varian Scheme offers more value and carries far less risk for Sirtex stockholders,” Varian said.

Sirtex also revealed that a takeover by CDH would need approval of Australia’s Foreign Investment Review Board.