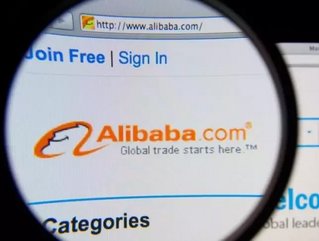 Singapore's Temasek Holdings Pte and GIC Pte have purchased $1 billion worth of shares in Alibaba Group as part of the $8.9 billion stocks sale by SoftBank Group Corp., currently the e-commerce giant's largest shareholder, according to Reuters.

Each of the state-owned companies bought $500 million shares in Alibaba at $74 apiece via subsidiaries.

Despite selling $8.9 billion of shares in China's e-commerce titan, SoftBank will remain the largest shareholder of Alibaba. The Japanese group announced last week its intention to sell Alibaba shares, making it the first time in 16 years the company is selling its stake.

SoftBank made its first investment in the e-commerce group in 2000. As of March 31, 2016, the Japanese company held 32.2 percent of shares in Alibaba.