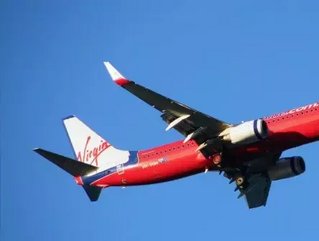 According to and email statement release by the company, Singapore Airlines will buy 255.5 million Virgin Australia shares, which are owned by Virgin Group for A$122.6 million (48 Australian cents per share). The investment will see Singapore Airlines stake in Virgin increase from 10 percent to 19.9 percent.

Collaborating to Take on the Competition

Qantas currently dominates the local market, with a 65 percent control over the domestic travel industry; it’s thought that Singapore Airlines and Virgin Australia are strategically widening their alliance to eat into that dominance. Furthermore, Virgin Australia received approval to buy 60 percent of the local unit of Tiger Airways yesterday, no doubt ruffling Qantas feathers even more.

It has been widely reported that Virgin Australia Chief Executive Officer John Borghetti is targeting corporate customers with business class seats and upgraded lounges as part of his strategy to take on Qantas.

Virgin Australia advanced as much as 2.2 percent to 46.5 cents, and traded at 46 cents as of 11:29 a.m. in Sydney. Singapore Air fell 0.4 percent to S$10.61 in the city. The acquisition will depend on approval from Australia’s Foreign Investment Review Board.