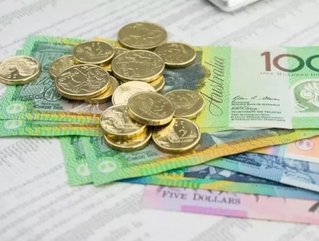 Robert Merton, the 1997 Nobel Prize winner for his options-pricing methodology in economics, said in an interview this week that Australians are not focusing on the right thing when it comes to investing for retirement.

Merton has been studying retirement income for the last decade and believes a large shift in focus is necessary for superannuation. He believes investors’ focus should be on ensuring their retirement income is enough to meet the desired standard of living.

“Super funds shouldn’t be focusing you on how many dollars you have in your account but how many income units you have. They don’t do this now, but this is going to change.”

Merton is encouraging David Murray, Financial System Inquiry chairman, to address and encourage this change in thinking by recommending super funds report to members on how their balances are tracking against their goals for retirement income, rather than provide a balance. Murray is expected to deliver a full report regarding a national retirement outcomes policy. He’s provided a statement in the interim, discussing the lack of risk management needs for a number of employees approaching retirement.

“The retirement phase of super is under­developed and does not meet the risk-management needs of many retirees,” the report read. Many retirees are being forced to make “critical once-in-a-lifetime decisions regarding when and how to draw down their savings over the remainder of their lives” with insufficient information about how to “manage the investment, inflation and longevity risks associated with these decisions.”