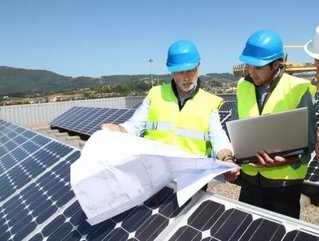 With the uncertainty over the Renewable Energy Target renewal, several project meant to add hundreds of jobs and millions of investment dollars for South Australia are on hold or at risk of getting shut down. The Renewable Energy Target’s goal was to increase renewable energy generation to 20 percent by 2020. This included energy produced from sources like wind, solar or geothermal.

Companies involved in the renewable energy game have been reconsidering their plans ever since the Federal Government decided to review the RET. The review is expected to be completed soon – sometime by the middle of this year – but it has left several companies with an unsure future.

Pacific Hydro, a clean power firm has made it clear that shelving their 42-turbine, $240 million project near Keyneton is having a negative effect on several players. With the ability to power 68,000 homes a year and provide 500 construction jobs, the hit to the region is noticeable.

In a letter to Premier Jay Weatherill, the company says it has $550 million in South Australian projects “ready to go if the current renewable energy target is retained.”

“These projects could provide hundreds of jobs in construction and deliver around $260,000 annually through community fund grants,” the letter says. “While the RET review uncertainty continues these projects will remain on the shelf, depriving the state of potential jobs and investment.”

Energy Minister Tom Koutsantonis has been lobbying for the RET to remain, but to instead make changes like extending the timeline and cutting compliance costs. He has also made the request that the scheme should not be reviewed more than once every four years.

A decision is expected in the next couple months, but until then several companies are left waiting to move forward with millions of dollars worth of projects.

Information source from the Herald Sun.