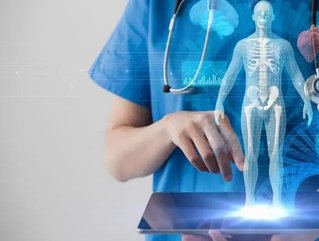 The firm is expected to go public officially under the APM symbol on 18 December 2018, with the potential for a valuation of up US$10-30mn.

In its statement, the firm said the offering of up to 1,595,235 shares is expected to close on 12 December.

Aptorum’s business operations are focused on developing and commercialising therapies and diagnostic tools for what it called “unmet medical needs” in the press statement.

Capital Watch, in a report from October, gave more specific details, stating that Aptorum’s developmental focuses are on neurology, infectious diseases, oncology and gastroenterology among others.

Aptorum’s work remains in the preclinical stage, with Capital Watch noting that it is awaiting approval for human testing of its in-development drugs and devices.

The firm’s website states that it has thus far acquired 11 exclusive technologies in the aforementioned clinical areas, as well as in surgical robotics and natural health.