One billionaire created every two days in Asia, UBS and PwC find 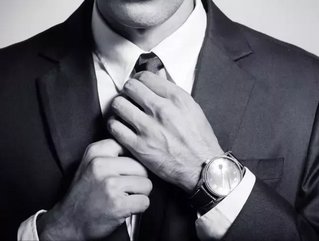 A new study released on Thursday has found that in 2016, one billionaire was created every two days on average in Asia.

Mukesh Ambani richest Indian for 10th year in a row

The research showed an annual increase of 17% in Asia’s ‘super-rich.’

Asia now has a total of 637 billionaires, overtaking the US which has 563. However, the overall wealth of the ‘average’ US billionaire is still higher than in Asia.

UBS and PwC also stated that while the US still possesses large concentrations of wealth, Asian wealth is set to overtake it in around four years.

In 2016, the world’s total billionaire wealth totalled $6trn. This was driven by an increase in self-made billionaires. In 195, around 45% of the world’s billionaires were self-made, but for 2016 this figure reached 80%.

The report cited an increase in the materials, industry, financial and technology sectors.

Asia has seen the fastest increase in billionaires throughout the world.