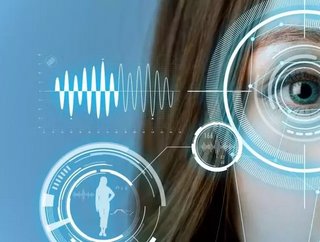 The New South Wales (NSW) government has revealed that it will be committing more than AUD$50mn to a new National Facial Biometric Matching Capability initiative, first reported by ZDNet.

The announcement was made as part of the NSW 2018-2019 budget, revealing that the technology will be primarily used to enhance law enforcement across the state.

“This technology will increase the capability to identify suspects or victims of terrorist or other criminal activity, including identity crime,” the Budget papers said, as cited by ZDNet.

The program will also incorporate images from other jurisdictions, such as passport, visa, citizenship and driving license photos from individuals across Australia.

The announcements come after the Australian government introduced the Indentity-match Services Bill 2018 and the Australian Passports Amendment Bill 2018 earlier this year, allowing for the creation of such a system.