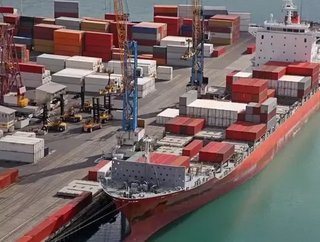 AU$24bn (US$17.79bn) worth of intermediate goods contributed to the country’s imports, a 14% rise from the previous year.

“Exports dipped in 2015 leading to a deficit, which has widened since due to steadily rising imports.”

Russia’s largest export from New Zealand is butter, whilst logs contribute the most to China’s imports from the country.