NBN’s budget has expanded to $51bn due to higher costs 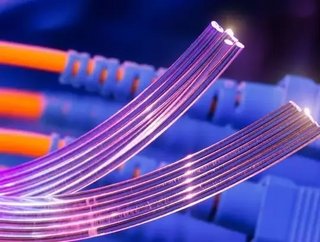 The budget to complete the NBN has increased by AUS$2bn (US$1.45bn) due to deferred revenue and growing costs.

The additional financing – AU$1bn (US$724mn) of will be used for contingencies – will be provided by the private investment market, ABC News reported.

According to the company’s CEO, Stephen Rue, the $2bn has not yet been sourced, but will not be required for “several years”.

Rue, whose appointment as CEO was announced on 22 August, claims that the NBN did not ask for the financing from the Federal Government.

“As an operator, you’d expect us to be in a position to go to the market on out two feet and get those $2bn and I’m very confident we’ll do so,” Stephen Rue informed The World Today.

“The NBN has a very strong business model and as a result of that I’m very confident in the investment that has been made in this business.”

The budget was originally set at AU$29bn (US$21bn), with the Federal Government providing the broadband project with AU$19.5bn (US$14.1bn) special loan.