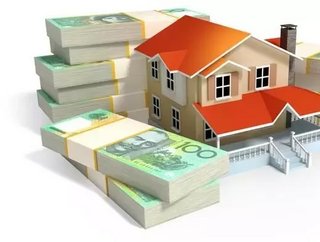 The proportion of Australian residential mortgages that are delinquent has hit a five-year high, according to credit rating agency Moody’s.

According to its latest figures, 1.62% of mortgages are in arrears of at least 30 days, with new record highs being registered across Northern Territory, Western Australia and South Australia.

The lowest delinquency rates come largely from regions in Melbourne and Sydney, which Moody’s says are the most favourable places to borrow.

Victoria actually reversed the overall national trend. May 2017’s delinquency rate was recorded at 1.39%, representing a drop of 0.07% when compared to the same period last year.

New South Wales also saw a drop, a promising sign given the territory accounts for around 32% of Australia’s mortgage lending.

However, despite the positive signs emerging from Sydney and Melbourne, Moody’s also observed that house prices in these cities rose by a staggering 12.37% and 15.93% respectively over the past 12 months.

With incomes failing to rise at anywhere near this sort of pace, the risk of an affordability crisis for buyers is heightening.