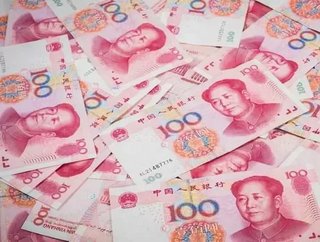 The firm downgraded China’s debt from AA- to A .

This is the second downgrade for China this year, with Moody’s Investors Service (a rival of S&P’s), announcing a downgrade in May this year.

Standard and Poor’s cited reasons for the downgrade, stating: “a prolonged period of strong credit growth has increased China’s economic risks” and has “diminished financial stability to some extent.”

The country has experienced strong economic growth recently but S&P’s recognised this was fuelled by high levels of borrowing.

The downgrade is aid to have reminded China of the challenges faced by a maturing economy as growth will slow.

It has been found that state-controlled banks have been funding unprofitable state-run companies through large loans, as well as offering loans to cover local government debts.

China’s finance ministry argues today that “this type of misreading neglects the Chinese economy’s good fundamentals and development potential.” It added that the country has made efforts to close unnecessary factories and possesses financial resources to address any potential shocks.

This announcement comes weeks before the Communist Party Congress which should reconfirm Xi Jinping as President but will move in some new faces to the leadership.