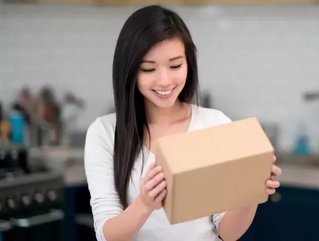 JD.com has reported its slowest quarterly revenue growth since it went public in 2014, as it competed in an ever-changing ecommerce space.

Q1 2018 marked the fifth consecutive month of slower growth for the company, which is the main rival in Asia for Alibaba’s Tmall platform.

JD has been investing heavily in new business, which has squeezed its margins but is necessary to keep up with the omnichannel offerings currently growing in popularity across Asia.

For Q1 2018, the company posted revenue of $15.9bn which according to the South China Morning Post was slightly higher than analysts’ predictions.

Reuters reports that the company exhibited a “better-than-expected 33.1% rise in first-quarter revenue… helped by steady sales in a historically slow quarter”. The media seems to have mixed opinion son the figures, with statements suggesting while while JD.com has shown slow progress and missed its margins, it has in fact exceeded the expectations for the January-March period.

The Financial Times has added: “Despite claiming to serve over 30mn annual active users – an increase of 27.6% from the previous year – the company only barely broke even in its income from operations.”