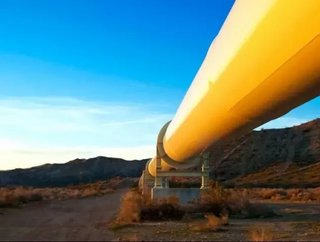 ASX-listed miner Mineral Resources (MRL) has tabled a bid of AU$484mn for AWE’s stake in a large onshore gas project in Western Australia.

MRL’s offer, which stands at AU$0.80 per share, represents an improvement on an offer made by state-owned China Energy Reserve and Chemicals Group (CERCG), which is thought to have been around AU$0.73.

The site in question is Waitsia in the northern Perth basin, of which AWE owns a 50% stake alongside Lattice Energy, which has recently been sold by Origin to Beach Energy.

In a statement, AWE said: “The AWE Board will evaluate the MRL proposal and the proposed takeover offer from CERCG Australia, and provide shareholders with a recommendation in due course.

“Until that recommendation is provided shareholders should take no action in relation to the MRL proposal or the proposed offer from CERCG Australia.”

The Waitsia field is regarded as the most significant onshore discovery of gas in Australia in 40 years, and could serve around 10% of Western Australia’s domestic supply needs.

CERCG revealed it intends to supply gas to remote communities and mining sites using its liquifying technology to help transport to unconnected areas. The company may need to up its bid for Waitsia if it is to remain in the running for the project.

Indeed, AWE’s board may reject both bids if it deems them as below its valuation. The Royal Bank of Canada, which recently ran a share sale for AWE, holds a valuation of AU$0.91.