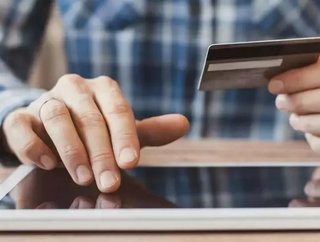 Mexico’s Ministry of Economy has signed an MoU with Chinese e-commerce giant Alibaba Group Holding Ltd in order to get more Mexican products onto the company’s platforms. It is hoped Mexico’s SMEs will benefit from the chance to expand internationally and particularly in China, the world’s largest consumer market.

The Chinese middle class is currently growing, and China is experiencing an increase in imports. For the month of August, China reported that its imports had increased by 13.3% in dollar terms. This followed an 11% increase in imports in July.

It has recently become necessary for Mexico to look further afield than the US in terms of trade, since President Trump’s comments during his presidential campaign that he would place tariffs on both Mexico and China, and more recent threats to terminate NAFTA (the North American Free Trade Agreement).

Mexican President Enrique Pena Nieto is currently ending a visit to China for trade talks as Mexico seeks trade options beyond the US.

At present, Mexican exports to China are about $7bn per year while exports to the US make up $300bn.

Pena Nieto has commented “Alibaba is one of the world’ largest technology companies with a sophisticated e-commerce ecosystem and a remarkable reach of more than 500 million active annual consumers globally.”

He continued: “By partnering with Alibaba, we can expand Mexico’s export options in China and Asia more broadly, while enhancing Mexican SMEs’ knowledge of e-commerce and cross-border trade.”