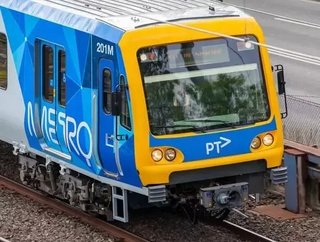 Melbourne’s government has granted Metro Trains and Yarra Trams, a subsidiary of Keolis Downer (KDR), a seven-year contract to run the city’s train and tram services.

The new train and tram contracts, worth AU$7bn, will deliver 700 new jobs including 375 apprenticeships.

The new franchise term commences on 30 November, amid a backdrop that has seen some call for the transport system to be taken into public ownership after a recent computer fault caused the entire network to grind to a halt.

Passengers have said they want to see improved performance and these new contracts will crackdown on operational practices such as city-loop and station skipping, short running of trams, graffiti, poor communication and information and dirty trains and trams.

For the first time, Metro Trains will face a $10 million penalty if it does not achieve new higher maintenance standards in the first two and half years of the contracts.

The new contract will also ensure that it will be penalised up to $700,000 to compensate passengers if a network failure results in more than 50% of services cancelled or delayed by 30 minutes or more within a two hour period.

Minister for Public Transport Jacinta Allan commented: “Passengers have said that they want cleaner trains and stations, more reliable services, more timely and accurate information, less graffiti and scratching and that’s what these contracts will do.

“We’ve listened to passengers, staff and unions so that these new contracts hold MTM and KDR to account in delivering increased maintenance, better services and real time information.