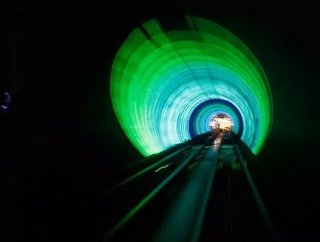 A combination of three companies have secured a AUD$1bn contract to work on the design and construction of a major portion of the AUD$11bn Melbourne Metro Tunnel Project.

AECOM will take on the design element of the contract, whilst John Holland and CPB Contractors will together act as construction partners for the project.

The work will entail cut and tunnelling works at both the eastern and western tunnel entrances, connecting the tunnel to the existing rail network.

Further, the trio of firms will be required to oversee selected station upgrades, tunnel, tack and signalling works along the Sunbury and Dandenong lines.

“When the Metro Tunnel opens in 2025, it will be a game changer – bringing a true metro-style rail system to Melbourne for the first time,” said John Holland CEO Joe Barr.

“John Holland is thrilled to be part of Rail Infrastructure Alliance and continue our involvement in this project to revolutionise public transport in Melbourne.”

Construction of this phase is expected to commence later in the year, with the project forecast for completion by 2025.

“Investment in major rail infrastructure in Victoria is providing CIMIC Group and CPB Contractors with a strong pipeline of opportunities, and it is our privilege to be delivering these significant works to support this city-shaping public transport initiative,” said CIMIC Group Chief Executive Officer Michael Wright.