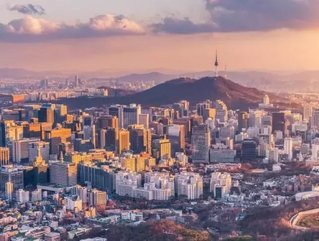 The firm announced on Tuesday that it had purchased the building in the country’s capital city, Seoul, based in the central business district.

It is anticipated that work will reach completion in August.

M&G Real Estate is a property arm of M&G and are seen as one of the world’s biggest property investors.

The firm has previous experience in South Korea, having previously invested in retail stores, logistics centres and outlets in the country.

The acquisition becomes the largest single property deal in South Korea since 2007, when Morgan Stanley Private Equity bought the former base of now-defunct Daewoo Group for $960bn, according to Korean Investors.

According to the company’s website, the business has approximately £30bn ($39bn) in assets across the UK, Europe and Asia.