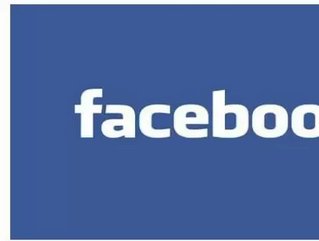 Last week, Mark Zuckerberg was on top of the world with Facebook going public and his weekend wedding where he married longtime girlfriend Priscilla Chan. On its first day as a public company, Facebook sold 421 million shares and raised US$16 billion, making it the United States’ second-largest IPO in history (Visa holds the top spot.)

This week, as Facebook’s share prices have continued to drop, that happiness has dissolved and been replaced with a lawsuit.

Investors are coming down on Zuckerberg and financial services firm Morgan Stanley on the grounds that they were mislead by the IPO and Facebook’s failure to disclose lower revenue estimates. According to the Sydney Morning Herald, the social media site’s revenue growth is in decline because more users are accessing the site via mobile, which doesn’t show the webpage’s sidebar advertisements.

“The true facts at the time of the IPO were that Facebook was then experiencing a severe and pronounced reduction in revenue growth,” according to the plaintiffs’ complaint.

Due to investors’ buy, sell and cancellation orders failing to process in a timely manner when Facebook first went public, many lost money. In response, Facebook has turned around and filed its own lawsuit against Nasdaq OMX Group Inc for the mishandling of stock trades.

According to an internal memo obtained by Reuters, Morgan Stanley will make price adjustments and pay back all retail customers who overpaid for their shares last week.

"All orders are currently being reviewed for best execution pricing," the memo said. "We expect there will be a number of price adjustments. The largest adjustments will be processed first over the next several days and the remaining adjustments will be completed as quickly and as thoroughly as possible."