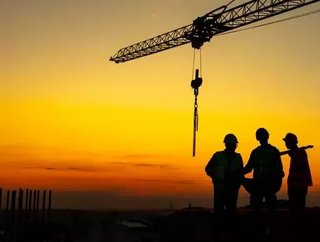 In an announcement made by Knight Frank Indonesia, the company reports the release of its ‘Indonesia Industrial Property Investment Guide 2021’. Over the past year, the company has observed an increased trend in foreign investments searching for sites in Indonesia. In addition to this, the company discovered an increase in questions on how to invest in the region as well as the tax and legal aspects.

Global industrial relocation has been identified by Knight Frank Indonesia as a huge opportunity for the region to attract investment from abroad. “Based on the latest data from the Investment Coordinating Board (Badan Koordinasi Penanaman Modal/BKPM), seven multinational companies; from electronics, automotive, and auto parts sectors, have confirmed their relocation plans to Indonesia.” commented Knight Frank Indonesia.

As a result the industrial sector is prominent for boosting Indonesia’s economy, which contributed 20% of the national GDP in Q3 for 2002.

Highlights from the report on Indonesia’s competitive advantages include:

"Despite the pandemic crisis since early 2020, the Indonesian government remains strongly committed to sustain growth by focusing on new infrastructure, human capital development and structural reforms to attract investment and fiscal support. Basically, the real demand of the property sector is derived from the economic generator in the industrial sector, particularly manufacturing. As a result, it should become the key engine of economic growth recovery moving forward,” commented Willson Kalip, Country Head of Knight Frank Indonesia.