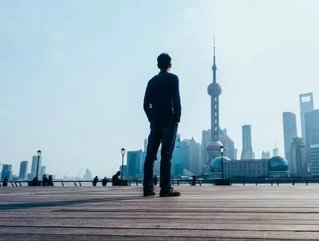 This year’s Forbes Top 20 rich list has been published, and includes two Chinese members for the first time.

Alibaba’s Jack Ma and Tencent’s Pony Ma have both made their debut in the top 20, bringing to the table a combined wealth of around $84.3bn.

The US still dominates what is now Forbes’ 32nd list, with 13 of the top 20 business people being US-based.

UBS and PwC: one billionaire created in Asia every two days http://asia.businesschief.com/finance/681/One-billionaire-created-every-two-days-in-Asia,-UBS-and-PwC-find

It was announced recently that one billionaire is created in Asia every two days, according to UBS and PwC, so it’s likely we will see more and more Asian business people in the running for Forbes’ publications in the near future. China created 89 billionaires in total last year, with just 18 appearing in the US.

Jack Ma, founder and executive chairman of Alibaba Group, is listed at #20 with a net worth of $39bn.

Pony Ma, the affectionate nickname of Ma Hauteng, is chair of Tencent Holdings and came in at #17 on the list. His worth totals $49bn.

The top 20 is rounded off by a third Asian businessman, Mukesh Ambani, Indian chairman and Managing director of Reliance Industries, who comes in at #19 with a net worth of $40.1bn.