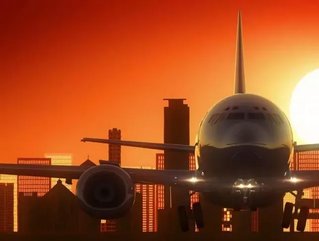 Spending by international visitors to New Zealand is on the up, according to recent figures which reportedly reached $11.1bn in the past year.

This marked an increase of 9% from the previous year’s figure of $879mn. In terms of visitor numbers, arrivals rose 4% year on year to reach 3.78mn, according to figures released by the Ministry of Business, Innovation and Employment. In addition, average spending per visitor increased 4% to reach $3,290.

Part of the growth has been due to the falling value of the New Zealand dollar as well as an increase in tourism from China, with the number of Chinese visitors to New Zealand increasing by 13% to 449,000 in a year.

On the whole, tourism from China is on the up thanks to a growing middle class with increased spending power. A strong yuan also contributed to some of the highest ever passenger numbers for Chinese airlines, with much of the travel taking place within Asia Pacific according to reports.

Gordon added: “Of New Zealand’s major tourism markets, Japan is the only one that showed a fall in spending, down 12%... Overall Japanese visitors are spending less when they are here with an average spend per visitor falling 11%.”