How Costco is finding its place in the Aussie retail industry 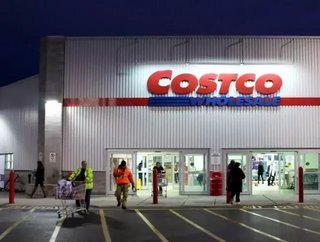 Despite having only seven stores throughout Australia, a new report from IBISWorld report reveals bulk discount retailer Costco is set to gain ground in the Aussie supermarket war.

With Costco’s $1 billion in revenue comprising 1.2 per cent of the industry’s $88.1 billion, the U.S.-based company has expanded into petrol retail as well as groceries. Costco is gambling that is low-price model of fuel distribution will equate to long-term profit.

Similar to German discount rival Aldi, Costco is mainly concerned with increasing its market presence in Australia. As the company attempts to catch up with Aussie leaders Coles and Woolworths, Australian research company IBISWorld has revealed Costco has only had positive before-tax earnings one year since arriving in Australia in 2009.

Behind its $60 annual membership fee, Costco is able to stay ahead of the competition by its model of offering large discounts, which includes petrol. With Costco’s fuel price as much as 15 cents per litre lower than nearby competitors, the company has forced the price of petrol down in surrounding areas.

Consumer convenience has also become a key factor in Costco’s surge, as the company sells a wide range of products in bulk and is set to open up its eighth store in Australia next month.

IBISWorld analyst Brooke Tonkin believes this will continue into the future, as Costco’s aggressive discount strategy will bring even more customers in the supermarket sector.

“While supermarkets continue to compete on the basis of price, other factors such as convenience, product variety and quality have emerged as driving forces in securing customer loyalty,” said Tonkin. “This helps explain the growth of Costco, which has steadily gained market share over the past five years.”