How the Aussie Big Four banks are hindering Apple Pay 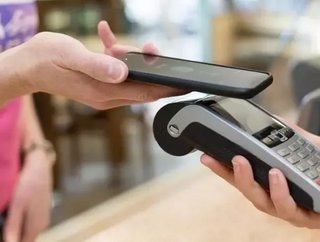 Despite the attempt to extend its mobile consumer expertise into financial services, the U.S.-based tech giant Apple is finding it difficult to induce the Australia Big Four banks.

Together, those four financial institutions make up 80 per cent of consumers using mobile payment systems, and are worth over $2 billion this year alone.

“The banks here feel like they’ve done the hard work in bringing contactless payment s already to Australia, and Apple is just going to come in and eat their lunch,” said Telsyte managing director of technology Foad Fadaghi.

What make the four primary Aussie banks unique, according to analysts, is its superior ability to develop contactless payment systems. With so many Aussies already able to make mobile payments, there’s an understandable lack of urgency to get a deal done with Apple.

RELATED TOPIC: How mobile banking is taking over Australian business

These developments may also make it difficult for rival companies such as Samsung to launch their own payments systems in Australia. For these reasons, the banks have maintained the upper hand in negotiating strength, which makes it an unfamiliar situation for Apple.