How the APLNG project will impact the LNG sector 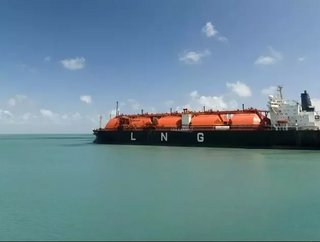 It is the third and final of the US$60 billion of LNG facilities on Curtis Island off Gladstone to begin shipping gas.

The project is a joint venture between energy giants ConocoPhillips, Origin Energy and China’s Sinopec, as the first cargo was carried by LNG vessel Methane Spirit on Jan. 9. After initially commencing in LNG production last month, the project will convert coal seam gas (CSG) to LNG.

Four years have passed since Final Investment Decision for the project, as the tanker was expected to depart the harbor prior to the end of 2015. But despite being behind schedule, the project’s executives remain positive about the milestone shipment.

“This achievement is testament to an extraordinary amount of work completed by coventurers Origin Energy, ConocoPhillips and Sinopec, a multitude of contractors, including Bechtel, and a 15,000-strong workforce,” said APLNG CEO Page Maxson. “We are delighted to be part of the establishment of the CSG-to-LNG industry in Queensland, one that will continue for many decades and provide economic opportunities across the state.”

Nearly $200 billion has already been invested in the LNG projects either on the island or still under construction. The capital infusion to develop the sector could make Australia the largest LNG producer in the world, while also making LNG its second-largest commodity export within the next two years.

The supply and demand settings for Australia’s LNG sector seem very good, and may become even more enticing by the current low oil prices on possible competing capacity.