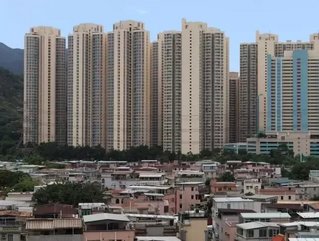 On Saturday, buyers in Hong Kong queued up to buy housing units at a new Tuen Mun property development.

This was the city’s first new project launch since March. Real estate in Hong Kong is currently at a huge premium – for example, at the end of last year rent for office space in the city state reached a global high according to JLL property consultants.

Over 5,200 people in total had registered for the sale, making it oversubscribed by over 26 times. By 5pm, every unit of property was snapped up leaving Sun Hung Kai with a profit of $140mn.

The units consisted largely of one or two-bedroom flats ranging from 403-428 sq ft in size. They sold at an average discounted price of $1955 per sq ft, with the cheapest unit going for $630,000 and the most expensive selling at $1.06mn.

The Tuen Mun New Town was developed by the Hong Kong Government in Tuen Mun during the 1970s.