Has Rio Tinto narrowed the gap with BHP Billiton? 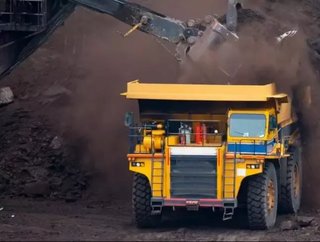 BHP has held the title of the world’s largest miner since merging with Billiton back in 2001.

However, it appears that may soon come to an end.

As falling oil prices, BHP’s South32 demerger and the tailings dam mishap at the company’s jointly owned Samarco operations in Brazil has led to Rio Tinto beginning to close the gap between the two. This is the closest the two have been to each other since 2003, as Rio has caught up significantly since the middle of 2014.

Rio Tinto’s ability to slim down its debt under managing director Sam Walsh the past three years has helped the company outperform BHP despite sliding iron ore prices. Last week, Walsh stated Rio’s June-half underlying profit performance of US$9.2 billion made it the most profitable miner in the world — ahead of BHP’s US$1.8 billion during the six-month period — for the first time since the merger.

RELATED TOPIC: How autonomous vehicles are helping Rio Tinto and BHP Billiton get ahead

Although Rio Tinto may close the gap even further, most still believe BHP will remain the world’s biggest miner. However, Rio may be a better value according to financial analysts.