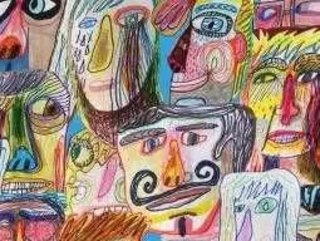 The company, which leverages technology to optimise cross-border cashless payments for businesses and individuals by making them cost-effective and fast, has officially registered with FINTRAC, Canada’s financial intelligence unit.

"Canada is among one of the leading remittance sending markets in the world,” said Max Liu, CEO and co-founder.

“With our new Money Service Business registration, we can now connect EMQ’s global network to Canada and provide increased access and value-added services to the financial sector.”

Canada’s digital remittances are valued at an estimated CA$1.4bn, a figure which is expected to grow to $2bn in the next three years. EMQ views itself as providing the necessary service to facilitate this expanding market demand.

With a network map that covers Europe, China, Hong Kong and most of Southeast Asia, the company’s value lies in its neutrality, i.e. it does not compete with front-end or app-based customer-facing partners.

A highly flexible turnkey solution, EMQ describes its network as capable of being deployed across multiple verticals, including banks, payroll, procurement, e-commerce and more, all whilst strictly adhering to regional compliances and regulations.

"As a network infrastructure provider that connects the whole payments ecosystem, our goal is to enable everyone to send money anywhere in the world and to any endpoint in a fully compliant and transparent manner,” Liu continues.

“Our expansion to Canada marks another major milestone in our journey to fulfil this promise."

The company’s entry into North America is the latest move in rapid expansion campaign which has seen it establish a presence in Singapore, Malaysia and sub-Saharan Africa (Nigeria, Uganda, Ghana, Ethiopia, and Kenya) in the last month.

Regarding growth in Africa, EMQ expressed particular satisfaction that its services would help alleviate the high expenses of transferring money within the region (9.3%).