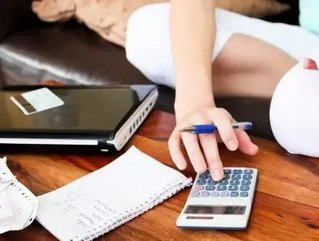 Tightening purse strings has been a long-standing New Year’s resolution. By taking stock of finances after the merriment of the holidays has faded, feeling the financial sting has become as much a part of this season as vowing to dust off those running shoes after stepping on the scale.

Banks offer similar services to users, Pocketbook co-founder Bosco Tan told Computerworld Australia in an interview, “but nothing is very easy to use or of much value besides showing your balance and transferring money.” Pocketbook, on the other hand, hopes to be “ridiculously simple” to use and works similarly to Mint.com, which supports U.S. and Canadian financial institutions.

Working with programmer Alvin Singh, Tan developed the platform which has already garnered “a lot of interest” at local startup event SydStart, “We want to get the experience absolutely right at a local level,” Tan explained. Spurred by initial support, the two have continued developing and fine tuning the Pocketbook software.

Bank feeds can already be imported into Pocketbook from Westpac, Commonwealth Bank, ANZ bank, National Australia Bank, St George, Bankwest, ING Direct and GE Money’s 28 Degrees Mastercard with plans to add Citibank, Ubank and Suncorp in the next month.  Once Pocketbook has established a strong network of users in Australia, plans are to expand offered services to New Zealand and further abroad.