$12b bid On Medibank Shares, Only $1.5b Allocation Available 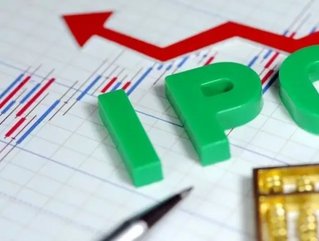 The sale of Medibank Private is bigger than anyone expected.

Although the privatisation of Medibank is priced between $4.3 billion and $5.5 billion (suggesting a share price range of between $1.55 and $2), stockbrokers have bid for $12 billion worth of shares for their clients. However these brokers--from the likes of CommSec, Bell Potter and Wilson HTM--will have to let their clients know that they will only receive around 12.5 percent of the value of shares on which they bid.

Since the first round of allocation is just $1.5 billion, suggesting a share of the float between 27 and 35 percent, many believe that the retail shareholders section of bidding will be filled with second-chance buyers. Since the government is in charge of how the mix of investors and investments plays out, the amount available for allocation could still be scaled back by up to 20 percent after the institutional offer was complete.

Mathias Cormann, Finance Minister, recognized that there was an exceptionally strong level of demand at this level. Glenn Rosewall, executive chairman of independent stockbroker BBY, expected less than 10 percent to be allocated to retail brokers, so he was pleasantly surprised by the announcement, which he labeled "a pretty good outcome."

Australia has the largest savings per capita in the world, and Rosewell believes the strong demand from retail clients demonstrated the large amounts of under-utilised cash thats sitting in savings accounts and self-managed super funds.

The next thing to keep an eye on, Rosewall explained, was to see what proportion of shares went to foreign funds in the institutional offer.