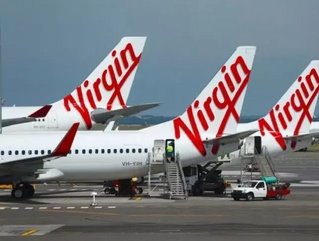 What does it take for Australia’s biggest airlines to pass their savings onto their customers? For Qantas and Virgin, it’s going to take a lot more than the lowering of fuel prices.

Even though international jet fuel prices continue to fall—now to their lowest level in over two years—Qantas and Virgin Australia have yet to pass the savings onto their customers. Qantas originally responded quickly to an increase in fuel costs in July, but has not yet shared the saving from the 16 percent fall in prices since. In the last two years, Qantas has increased surcharges four times on international routes and three times on domestic routes. These surcharges can cost passengers hundreds of dollars for international, and up to $50 for domestic. Although Virgin hasn’t increased prices as often, they have yet to offer a savings to customers since their last surcharge increase in August 2013.

The drop in prices was highlighted in a recent report from the International Air Transport Association. “Crude oil prices fell by five percent in September compared with August,” said the report. “Current price levels are down 16 percent on the most recent (midyear) peak and jet fuel prices have now fallen below $120 a barrel to $112 a barrel, a level not seen since mid-2012.” The report also discussed that concerns over potential and continuing geopolitical threats to crude oil supplies have recently been offset by supply increases in other, more politically stable, areas.

Many are calling for an independent body to set the surcharge prices, as there is no transparency from the airline regarding their process for determining the price increase. Neither airline commented on the possibility of a review of their current charges, but a Qantas spokesperson shared that the company’s current surcharges have not fully recovered the increases in fuel prices from recent years.