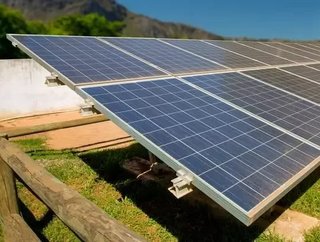 Western Australia’s Curtin University has shed light on the province’s energy provision, revealing that a quarter of citizens live in energy poverty.

The major cause of inequality revolves around the use of solar to combat rising energy prices from conventional sources like gas. While solar provides cheap power, the upfront cost of installing panels is out of the reach of many Western Australians.

“West Australian households are now spending an average of $1,791 on energy each year, which can account for more than 10 per cent of household spending for low income families,” Professor Duncan said.

“There is some evidence to support the claim that high energy costs lead to compromises in other life aspects. While average household energy costs have increased since 2010-11, spending on health and groceries have both reduced in this same period.”

Some quick-fire stats from the report include: