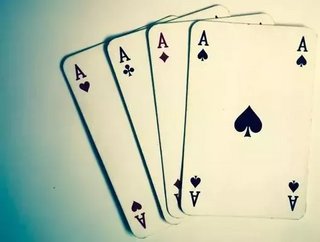 Canada’s The Stars Group has bought 62% of CrownBet, providing it the financial clout it needs to pursue its takeover of William Hill.

The Stars Group, which runs some of world’s largest online poker portals, bought the controlling share in Crown for $117.7mn.

CrownBet, which launched in 2014 in Australia, the world’s second largest regulated sports betting market, is one of Australia’s fastest growing online sportsbooks.

CrownBet’s current CEO Matthew Tripp will continue to run the company after the acquisition, which has been granted approval by the Northern Territory Racing Commission providing it meets certain, standard criteria.

Currently, CrownBet turns over around AU$204mn, which is almost three times what it made in 2015.

Australia’s gambling industry has been subject to much M&A activity over the past year, most notably the impending merger of Tatts and Tabcorp, which again received competition tribunal approval in November.

CrownBet was one of the companies filing for a judicial review of the case, citing concerns about competition in the marketplace. However, others welcome the proposed merger, claiming it would help elevate Australian horse racing onto the global stage