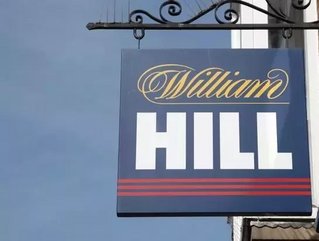 CrownBet’s enduring pursuit of William Hill’s Australian bookmaking business looks like coming to a close after a AU$313.7mn fee was agreed between the two parties.

Last week The Stars Group, which runs some of world’s largest online poker portals, bought a controlling share (62%) in Crown for $117.7mn.

William Hill has sold its Australian operations because of credit limitations which have seen it struggle to turn a sustainable profit in the country. Australia accounts for around 7% of the British bookmaker’s revenue.

Philip Bowcock, William Hill's Chief Executive Officer, commented: "We are pleased to announce the sale of William Hill Australia to CrownBet. The disposal follows a strategic review of the business, launched in January after its profitability came under increased pressure due to the recent credit betting ban and the likely introduction of a point of consumption tax.

“The disposal will allow William Hill to focus on continuing to grow our UK Online and US businesses, particularly as we prepare for the decision on the PASPA appeal due in 2018."

William Hill’s revenues of around $200mn a year represents a sizable addition to CrownBet’s books. Currently, CrownBet turns over around AU$204mn, which is almost three times what it made in 2015.

Australia’s gambling industry has been subject to much M&A activity over the past year, most notably the impending merger of Tatts and Tabcorp, which again received competition tribunal approval in November.