Cornerstone investors for Xiaomi's $6.1bn IPO to include Qualcomm 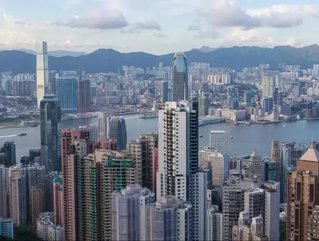 Ahead of the tech unicorn’s much-anticipated debut on the Hong Kong stock exchange, it has been announced that Xiaomi has lined up seven cornerstone investors for its IPO.

Among these is American chip maker Qualcomm. Other investors have been confirmed as SF Express (a Chinese delivery company), China Mobile and the state-run China Merchants Group, according to CNBC.

These cornerstone investors will make up a total of 10% of the shares being offered in the IPO which is set to be worth up to $6.1bn.

Xiaomi files for IPO set to value company at $100bn

Shares being sold in the IPO include those currently owned by Morningside, a Chinese venture capital firm which invested in the company at an early stage, as well as Xiaomi’s managers.

The IPO is to be sponsored by CLSA, Goldman Sachs and Morgan Stanley.