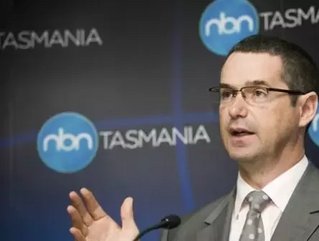 It’s going to take another nine years, but Australia is on its way to becoming a world-leading digital economy through the National Broadband Network (NBN) by 2020, according to Communications Minister, Senator Stephen Conroy.

Conroy made the statement as he launched Australia’s National Digital Economy Strategy at the CeBIT conference, which includes targets of increased productivity, an edge on global competition, as well as better health, social and education services. Conroy said, “Building the NBN is a key step towards that vision, which has as one of its goals Australia being among the top five OECD countries by 2020 when it comes to the percentage of households connected to broadband at home.”

Among the other goals of the National Digital Economy Strategy are that Australia will rank in the top five OECD countries with households connected to broadband; the nation will be among the top five OECD countries with businesses and non-profit organisations using the Internet to drive productivity; the percentage of employees working remotely through telepresence technology will be doubled; and, that four out of five Australians will engage with the government through online services.

“Maximising the benefit of the digital economy requires action by all levels of government, industry and the community as a whole,” Conroy said.