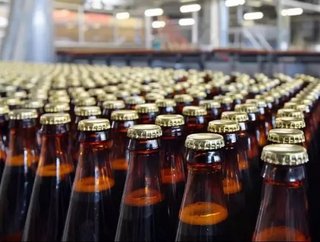 Amatil is no stranger to selling beer, distributing numerous well-known brands including Coors, Samuel Adams and Blue Moon. Operating 34 production facilities in the region, it is a top 50 Australian company and is 29.4%-owned by Coca-Cola itself.

Feral Brewing Company has been in operation since 2002, making it a well-established player in the craft industry. The fee paid by Amatil is yet to be disclosed.

Feral’s Founder Brendan Varis said the decision to sell, while being a difficult one, would allow the business to execute its bold growth ambitions far quicker with the financial and infrastructural backing being offered.

Data from 2016 shows that craft beer is the only continuously growing segment in the Australian beer industry, with overall volumes consumed actually falling. The study carried out by Beer Cartel revealed that Feral was voted the country’s best craft brewer, with pale ale the most consumed craft beer style.

Whether Amatil’s acquisition will shake up company strategy and management is yet to be seen, but quick growth looks to be nailed on given its reach of around 270mn customers.