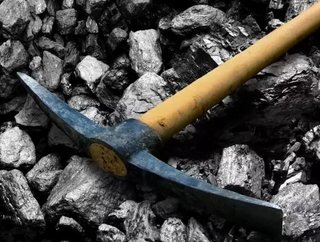 The Australian industry association NSW Minerals Council recently confirmed coal remains the number one export commodity in the region, and showed new data that proves demand for the mineral from emerging markets is on the rise.

“Coal remains vital to the NSW economy. It’s our most valuable export, and the NSW coal industry employs 35,000 people across the state,"

Exports of NSW coal to Korea have increased by eight per cent, while exports to Taiwan have grown by 21 per cent. Meanwhile across the rest of Asia outside of Japan and China, exports have more than doubled to 15.6 million tonnes over the past nine months.

A decrease in export volume to China and Japan were more than offset by growth in other markets, including an promising doubling of exports to India in the current financial year.

Japan continues to be the biggest market for coal from NSW, making up 40 per cent of total exports, followed by China at 18 per cent, Korea with 17 per cent and Taiwan at 11 per cent.

“The NSW mining industry has been doing it tough recently, with over 5000 jobs lost across the last two years. It’s therefore encouraging to see strong demand for NSW coal across our emerging markets,” Galilee said.